Commissioned by the Ministry of General Affairs, IndigoBlue Consult, in collaboration with MGL Research, conducted a poverty baseline study in 7 neighborhoods in Curaçao.

Poverty is a serious problem in Curacao. At the start of the new government period in 2017, the Minister of General Affairs paid special attention to this in the form of an Urgency Program to combat poverty. Apart from income data from Census population surveys, little data on poverty is available. IndigoBlue was asked to conduct a poverty baseline study in 7 priority neighborhoods. We opted for a broad view of poverty, based on the internationally used Multidimensional Poverty Index. A local poverty score card was developed and data was collected by means of representative household research. 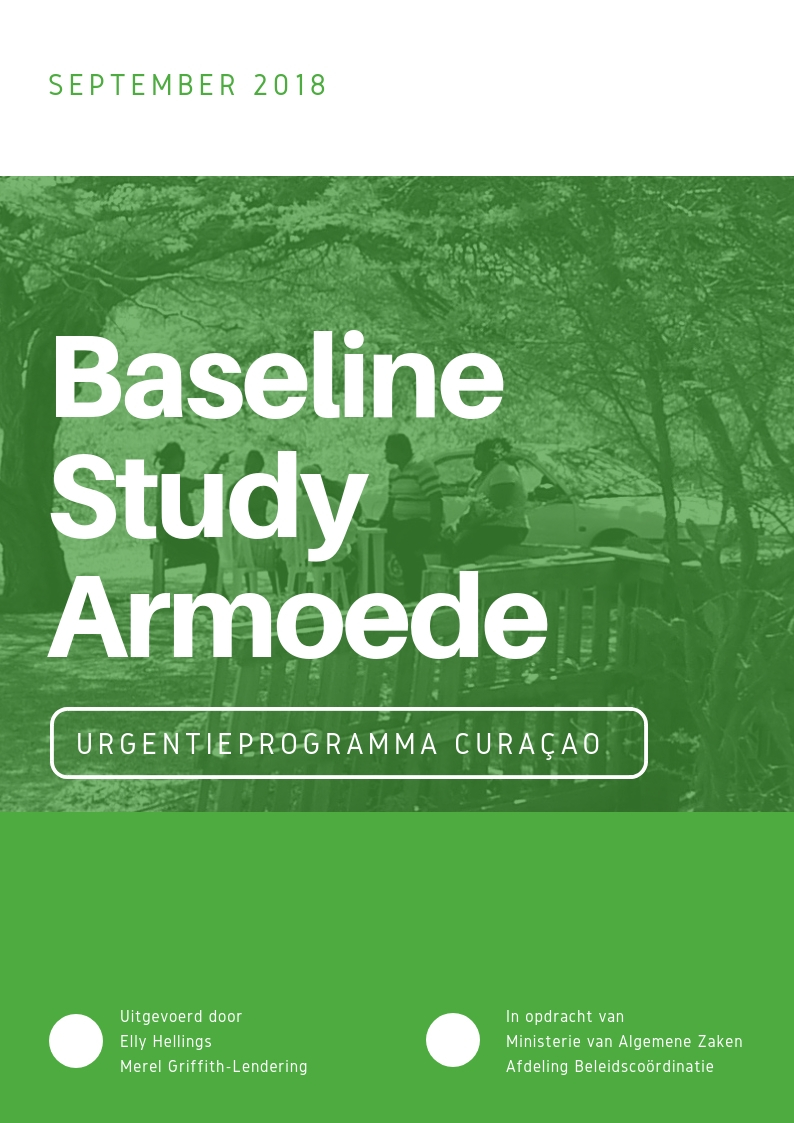